I thought this was relevant to today! As we are having to practice patience before we can get back to fully playing the sport we love! Keep working in the way we can! 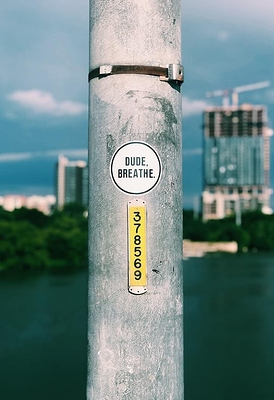 image800×1067 115 KB
Patience in progression. There is the part of progression that I believe is really difficult to be ok with. That is patience in perseverance. Prior to 4.5 years ago I would begin a project, a hobby, and skill, a dream, etc and end up stopping because what I would do is evaluate after a week or two and I wouldn’t see any progress and it would still be difficult. This led me to struggle in being consistent with many things, many visions that I had about work and how to improve it. This is important because I began finding that I wouldn’t begin a process or a goal because I knew that I couldn’t progress.

It wasn’t until pickleball that I found the patience required to find progression and be able to wait and have my progression shown to me during something in the future instead of being able to label it and see it within a few weeks. Instead having the vision of a year behind me. It took me being ok with losing so many times while I was working on footwork, backhand slice, serves, lobs, or any other skill. It took me trying it over and over and over EVERY time I touched the ball in order to then see failure first, then I without intentionally looking see the success that all the failures had created. It became a skill instead of just a failure.

Guys, as you truly focus on year long progression, it is possible to improve. You can’t be short sighted and quit working on a particular skill because someone is criticizing how bad you are playing and trying to have you do something different. Believe me that happens. On a life note, progression is something that is really difficult to see in the day to day grind. It requires you to put into your life no matter the cost for the first 2-3 months. Then it becomes part of you. It took me 6-8 months of doing something daily before it became someone I wanted to do and a skill in my life. We started out as a family doing Come follow me being just 2-5 minutes before reading scriptures before it became a habit.

Habits take time. Allow them too and don’t be short sited. It is possible to attain whatever your goal is. It just might take time, experience and the kindness of others that you weren’t expecting. That has been my experience at least. #teamonix #pickleball #progression #pickleballrocks